Are all Annuities Scams?

ARE ALL ANNUITIES SCAMS?

No, but annuities are often sold in misleading ways, and their purpose is almost always misunderstood by the people who buy them. Incredibly, I have found that many annuity salespeople don’t understand them either. As an advisor, I must often share the bad news about these annuity contracts with customers who often refuse to believe that they completely misunderstood the product they had purchased. While it is possible that annuities can be used in ways that are beneficial, few of them are ever sold that way.

The sparkly glitter of annuity contracts is the guaranteed income rider that entices most annuity buyers to purchase them. 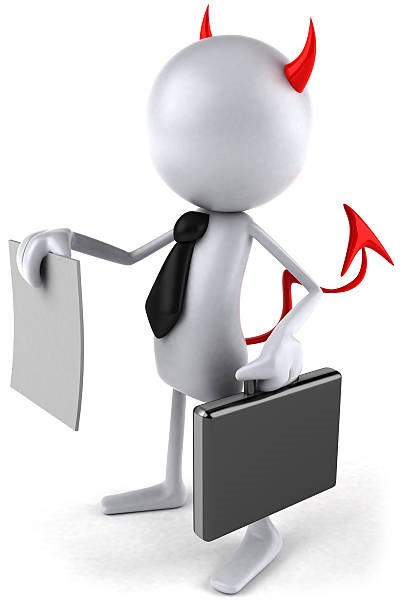 A typical annuity contract allows a 65-year-old annuitant to start a guaranteed income for the remainder of their life at a typical 5% rate per year. Some annuity contracts will refer to this as an income stream or income for life. The annuity contract dodges legal ramifications by carefully avoiding statements saying that the 5% payments are interest on the account. However, they leave it to the client to incorrectly assume that this is an interest payment. The annuity buyer often mistakenly believes they are earning and getting paid out 5% interest on their annuity assets.

However, the 5% rate is not an interest payment. It is only a withdrawal rate. In actuality, the annuity owners are likely just getting back their own money. This is because as income payments are made, an equal amount is withdrawn from the cash value of the annuity.

Here’s an example. At age 65, Peter begins receiving guaranteed lifetime payouts from his annuity. If he lives to his actuary life expectancy of 85 years of age or another 20 years, then he receives 5% times 20 years, which equals 100% of his own cash value back. In this scenario, Peter receives no investment return other than the small gain he had received on his cash value. Only if Peter lives longer than expected and fully depletes his cash account will any money be paid out of the annuity company’s pocket.

The income guarantee is merely limiting the cash value withdrawal rate in exchange for the insurance company’s promise to continue providing cash in the unlikely event that the annuitant outlives the cash value. In that latter case, the company has earned investment returns on Peter’s money for over 20 years. Paying Peter for a few more years after his cash value depletes is no skin off their back! Unless he lives very, very long, which could happen.

Can you believe that annuity companies have the audacity to charge annuity owners a rider fee for a nearly worthless income guarantee? I guess if you charge something for nothing, it adds the appearance of value.

In another deception, annuity salespeople promote the withdrawal account or income guarantee account (or some other misleading account name) balance as growing at a guaranteed 6% rate (or whatever) per year, until you start taking income. However, one must understand this account is not real money that you can withdraw and spend in a lump sum. It is only an accounting number (an imaginary account) that determines what your guaranteed income stream will be, once you turn on that income. Don’t be misled into believing your investment is growing at this rate. This false assumption is likely what the insurance company is hoping you will believe. The deception is often fallen for. 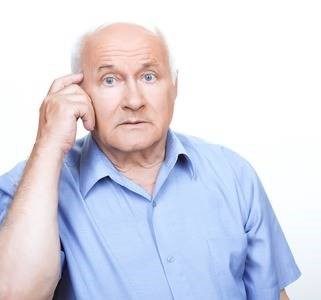 Every year you wait to start income-for-life withdrawals, you are maybe actuarially 6% closer to your death. This means the annuity company has less risk of paying you for a longer period of time. Since they will be paying you for a shorter period of time (until your now closer death) the payout rate can be higher. What is actually growing is not your account but instead is your AGE which reduces the payout risk.

However, if annuities are sold correctly without the misleading features, and if they are purchased as a safe alternative to low-interest rate bank accounts and CD accounts, they can offer a very competitive investment return. But their lack of liquidity caused by surrender charges, taxes due when withdrawn, and possible early withdraw penalties (before age 59.5) could still be a problem.